The Grand Canal, also known as canalazzo is the main channel of transportation in Venice. It starts from the Saints Mark’s basin and ends at a lake near the Santa Lucia railway station. It has a length of 3, 8 kilometres and forms the letter S during its path. Its width ranges from 30 to 90 metres and it has a depth of about 5 metres. There are about 170 buildings along the length of the channel. These buildings were built between the 13th and 18th centuries and were mostly constructed by wealthy families of Venice.As it is the main water road that links the main attractions in Venice, all the rich residents had to own a palazzo on the Grand Canal.

Movement along the channel occurs with private boats, with vaporetti (sea buses), sea taxis and the famous gondolas. It is believed that the Grand Canal follows the path of an ancient river.One of the first settlements began developing in the canal on the coast of today’s Rialto Bridge. From the 10th century it had become a trade centre offering a safe port. Due to this some of the first houses on the canal belonged to merchants who occupied themselves with sea trade.

From the 12th and 13th centuries, the houses of the canal became more decorated and frequently followed the byzantine style. The Venetian Byzantine architecture style can be seen on the oldest building in the canal, the Ca’ da Mosto which is a palace of the 13th century. The Venetian Gothic architecture rhythm can be seen on the buildings in the canal dated to the 15th century, with an excellent example being the Ca’ d’Oro (house of gold). The renaissance and classic rhythm buildings were built during the 17th century and the buildings of the 16th century are in baroque style. From the 18th century, the construction of new buildings in the Grand Canal had almost stopped. However during the last two centuries, important renovations on many historical buildings have taken place.

The best way to admire the Grand Canal is by travelling with a vaporetto.You can begin your trip from the Ferrovia stop at the west bank of the canal or the San Marco Vallaressa from the west bank. In total the canal has 18 stops.Visitors can enjoy a series of wonderful palazzi that represents the various architectural styles during the centuries.The most important and the most impressive of these are the Palazzo Corner della Ca' Grande, the Palazzo Grassi, the Ca' Foscari and the famous Ca' d'Oro. Some of these are open to the public or operate as museums, therefore it is worth spending a day in order to explore their interior. 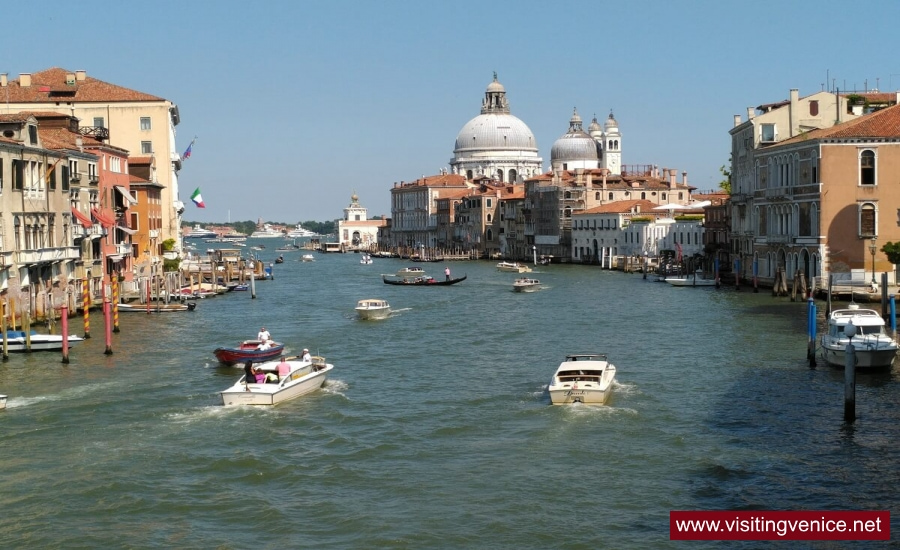 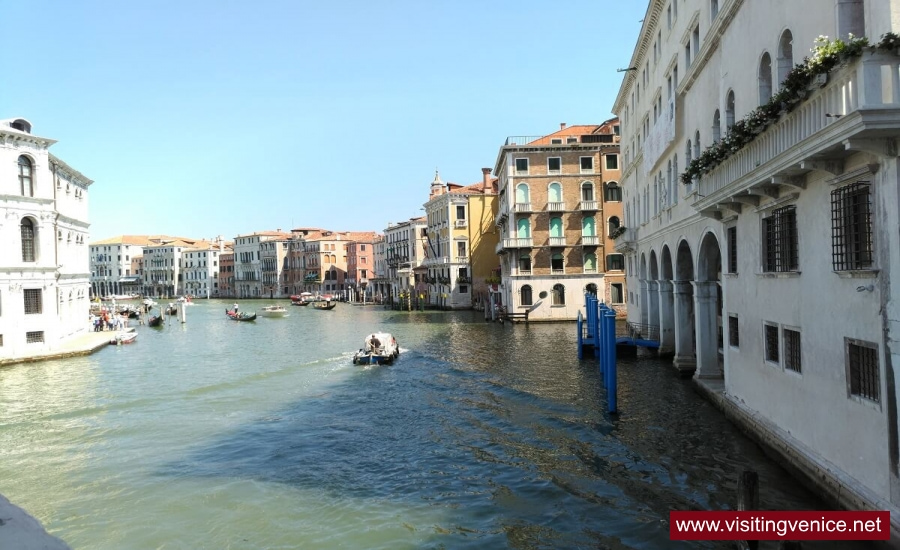 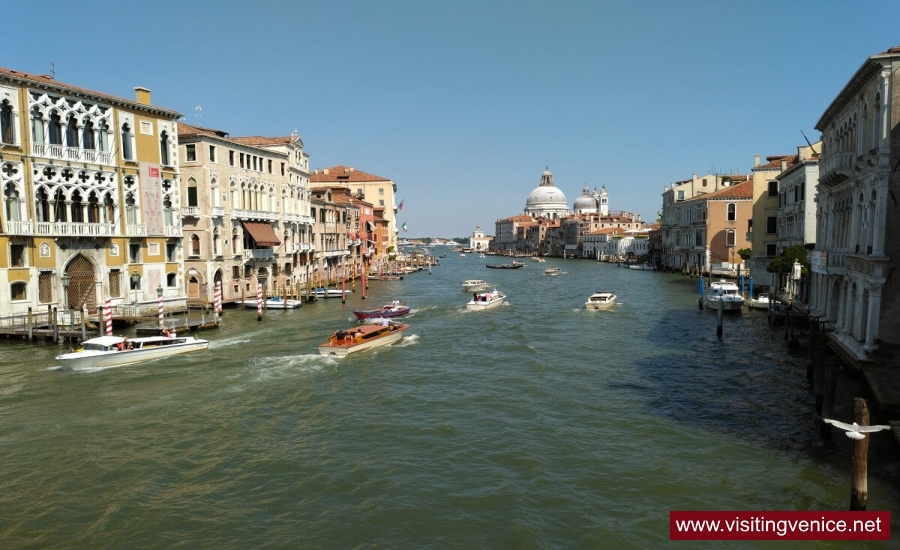 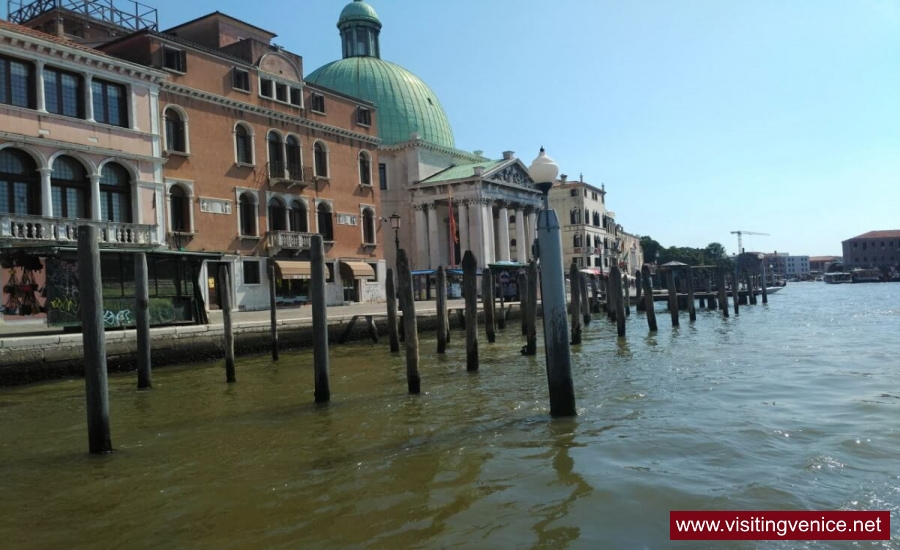