Venice is a city in Italy, built upon a group of 118 small islands that are divided by channels and linked together with bridges. It is the capital of the Veneto district and is located in the marshy lagoon that spreads along the coastline between the estuarine of the rivers Padua and Piave. Venice is famous for its beautiful location, its architecture and its work of art. The entire town is recorded as a Unesco World Heritage along with its lagoon.

In 2009 the residents of the Municipality of Venice were 272.000 residents including the population of the entire Municipality (around 60.000 in the historical centre of Venice, around 176.000 in Terraferma, mainly the large areas of Mestre and Marghera, and 31.000 on the islands of the lagoon. With Padua and Treviso, the city is included in the Metropolitan area Padua-Treviso-Venice region (population 1.660.000).

The name Venice, comes from the ancient Veneti people, who lived in the area from the 10th century B.C. The city had been the capital of the Venetian Republic in history. It is known as “La Dominate” , “La Serenissima” , “Queen of the Adriatic Sea” ,” City of Water” , “City of Masks” , “ City of Bridges” , “Floating City” , and “City of Canals”.

The Venice Republic had been a great maritime power during the Middle Ages and during the Renaissance, a base for the Crusades and the Battle of Lepanto, as well as an importance centre of commerce (especially for silk, wheat and spices) and art from the 13th until the 17th century. This made Venice a rich city in all its history. It is also well known for its art movements, in particular during the Renaissance. Venice has played an important role in the history of symphony music and opera, while it is worth mentioning that it is the birthplace of Antonio Vivaldi.

Where is Venice ? photos: 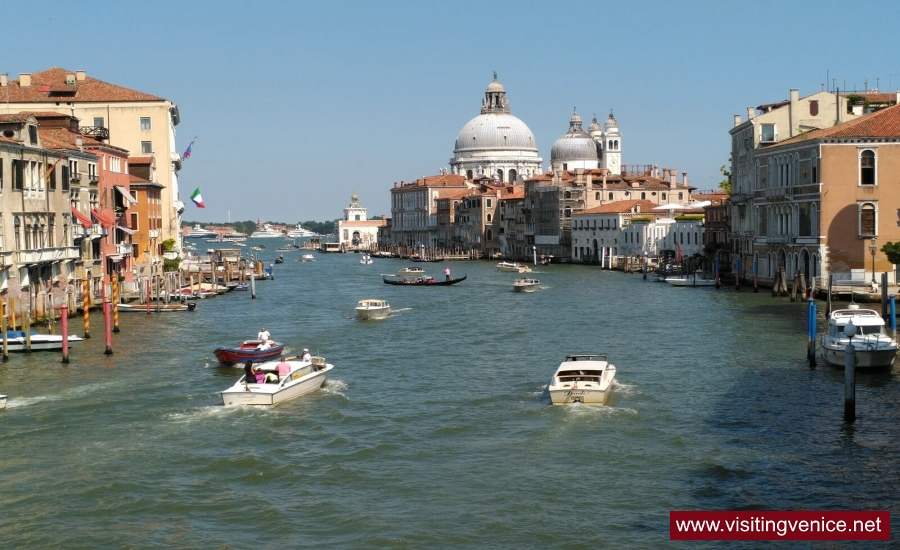 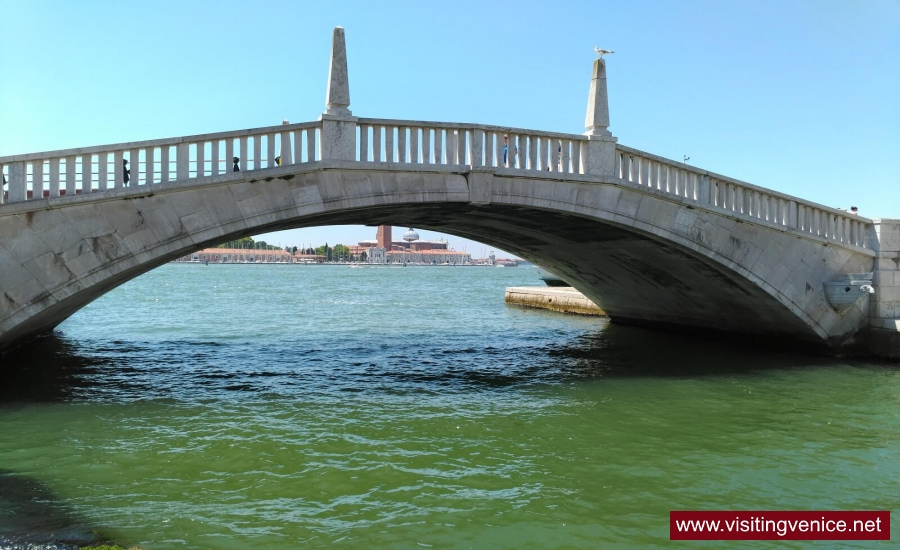 venice bridge.jpg
Prev Next
Where is Venice ? video:

A few Cyprus attractions and places to visit