As there are no historical references in relevance with the first centuries in Venice, tradition and the existing testimonies have made many historians agree that the original population of Venice was made up of immigrants. The immigrants were mainly from Roman cities near Venice, such Padua, Aquileia, Treviso, Altino and Concordia (today’s Portogruaro) as well as the undefended countryside which was constantly under siege by the Germans and the Huns. Some later Roman sources reveal the existence of fishermen on the islands of the original marshy lagoon. The fishermen were mentioned as “residents of the lagoon”. The traditional foundation is identified with the dedication of the first church, of San Giacomo on the island of Rialto which is said to have taken place on the 25th of March.

The last and permanent immigration to the north of the Italian Peninsula was that of the Lombard in 568, leaving a thin strip of coast to the Roman Empire, including Venice. The Roman/ Byzantine land was organised as an Exarchate of Ravenna, run by this ancient port and overseen by the Emperor of Constantinople.  Ravenna and Venice were linked only by sea, and there was greater autonomy with the isolated position of Venice. New ports were created, amongst them Malomocco and Torcello in the Venice lagoon. The tribuni maiores is the oldest existing government committee of the islands in the lagoon, dated from 568.

Ursus was the first of the 117 doges (which was a duke). Apart from his original views, Ursus supported the successful expedition of the Emperor Leo III to take over Ravenna, sending both men and ships. In return Venice was granted many privileges and concessions. Ursus was also named as hypatus by Leo himself.

The ruling of the Byzantine in central and north Italy was terminated with the occupation of the Exarchate of Ravenna in 751 by Aistulf. Then the Lombard King Aistulf took over the largest part of the Exarchate of Ravenna, leaving Venice and lone and autonomous Byzantine stronghold. During this period the base of the local Byzantine governor (duke later doge) was located in Malamocco. The island settlement in the lagoon was possibly increased due to the Lombard invasion of the Byzantine territory, as refugees were seeking for asylum in the town of the lagoon. In 775/776 the episcope throne of Olivolo. During the reign of the Duke Aniello Participacio (811-827) the duke headquarters were moved from Malamoko to the well protected Rialto, today’s Venice. Later on the monastery of Agiou Zacharia, the first Palace of Doges, the Saint Mark’s Basilica as well as the walls (civitatis murus) between Olivolo and Rialto were constructed. The feathered lions, which can be seen throughout all of Venice as well as Greece are symbols of Saint Mark. 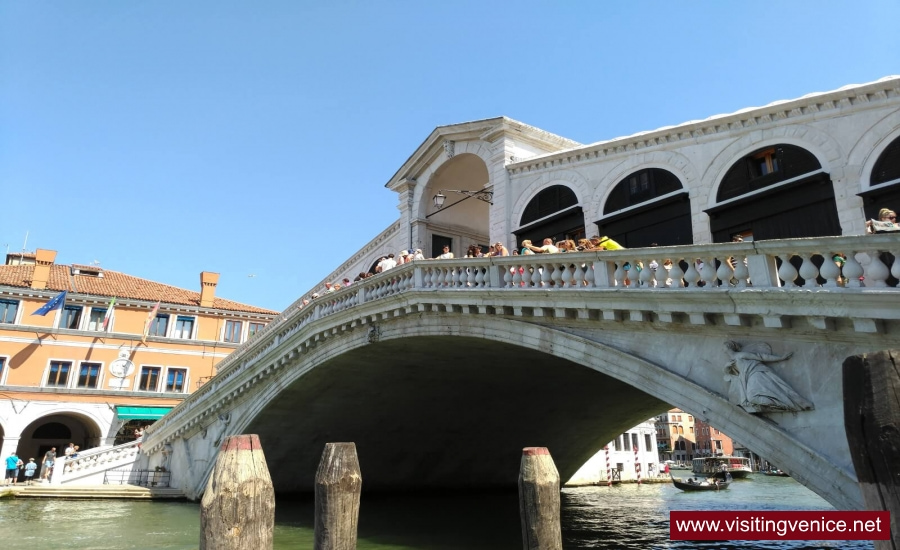 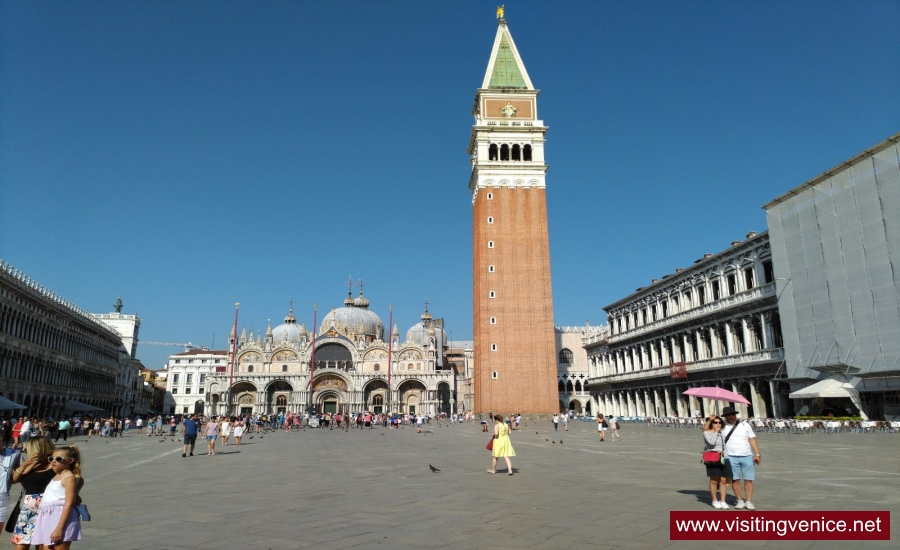