Venice is one of the most popular cities of Italy and its attractions are remarkable. By visiting the city, one will recognise the most well-known attractions that are located in the whole city. It would not be an exaggeration to say that the city itself is a great attraction. The city is built above water and instead of roads it is mainly made up of channels and bridges.

Venice is divided into six geographic districts (San Marco, San Polo, Santa Crose, Cannaregio, Castello and Dorsoduro) which make this city special. Each district was managed by a commissioner and his staff , used for tax purposes. The districts were made up of parishes – originally 70 in 1033 but decreased during Napoleon’s rein. Today there are only 38 parishes. These parishes originated from an earlier period than the districts which were created in 1170.

The San Marco district is the most central point in the city and stands out for the famous San Marco Square. The square also includes two of the most amazing attractions, the Basilico di San Marco and the Palazzo Ducale. This is also one of the most tourist filled and busy locations in the city.

In the area of San Polo visitors will come across the famous Rialto Bridge along with its great market that has been providing the residents with a large variety of fruit, fish and vegetables. The Museum of Modern Art along with the second largest square in Venice Campo San Polo are worth visiting.

A little more to the north-west is the Santa Crose district. It is a beautiful area for residents that is not affected by tourism and maintains the spirit of the neighbourhood. The Cannaregio district is situated a little north from the historic centre and is the residential area with wider roads as well as being the first recognised Ghetto in the world.  It is still graphic as the centre while the main road and the channel is one of the most visited in the city.

The east part of the city, Castello is the largest district in Venice. It is quiet and the order that characterises it describes the definition of the Venetian location. It is also the location of which the three churches (Santa Maria dei Miracoli, Santa Maria Formosa and San Zaccaria) are located. To the southwest of the centre one will come across the district of Dorsoduro that is the ideal place to visit if one is a fan of architecture, especially known for the museums and the parts of the university that it accommodates. 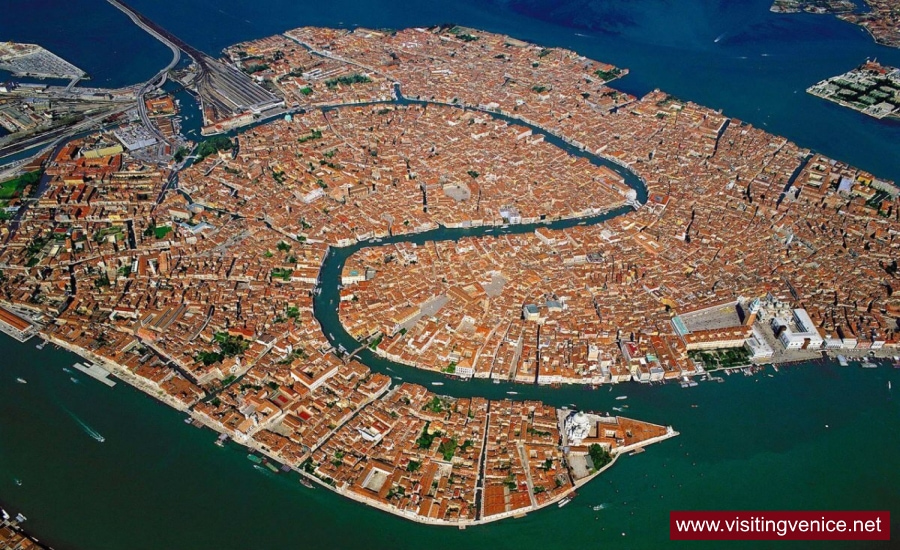 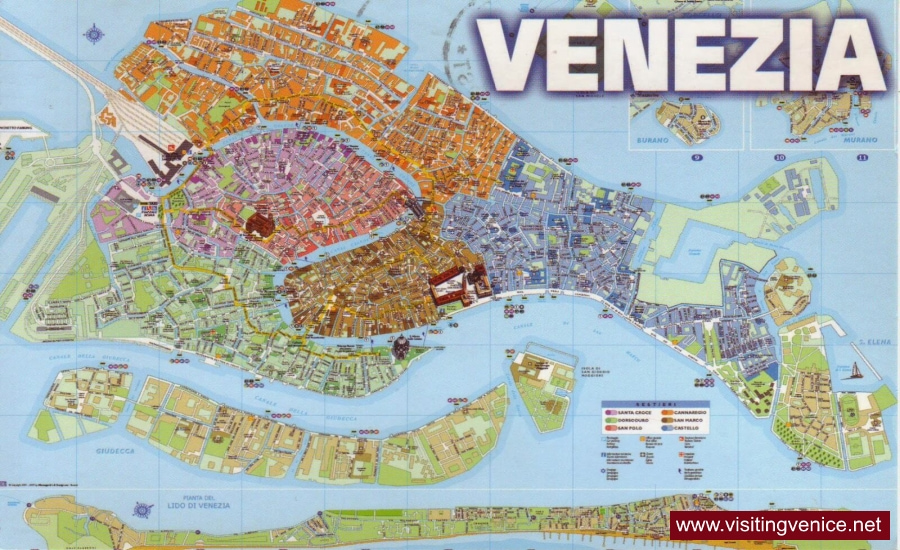 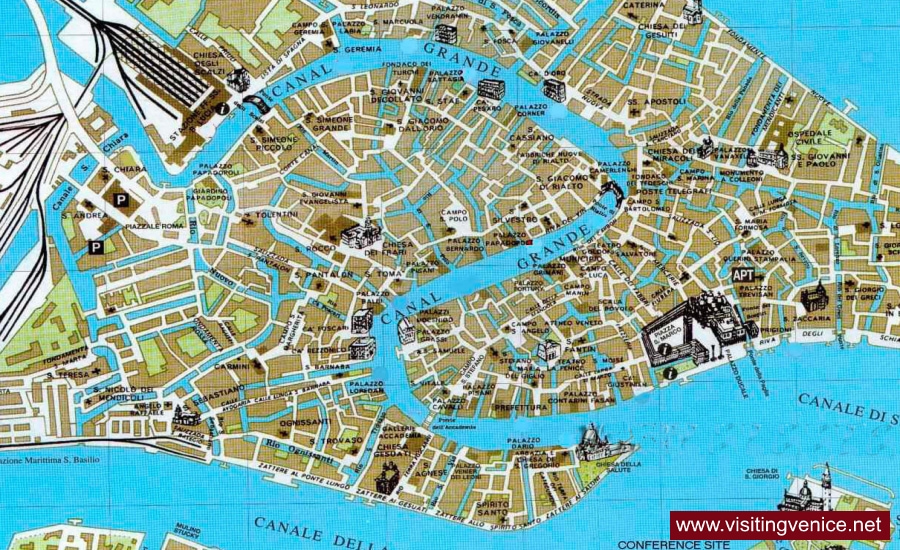 All Districts in Venice