Murano is situated in the lagoon of Venice, in north Italy. It is an island, or more precisely a group of islands that are divided by narrow channels, linked together by bridges. The diameter of Murano does not exceed two kilometres, while its permanent population is just above 5000 residents according to the inventory of 2004. Murano is traditionally known for its glass, especially Murano crystals. It was once an independent community, but now it is an independent frazione of Venice.

Murano was originally inhabited by the Romans, and from the 6th century A.D by immigrants from Altinum and Oderzo. In the beginning the island had prospered as a fishing village and the production of salt. It was also a centre of commerce from the port that was controlled by San Erasmo. From the 11th century it began to decline, and the residents moved to Dorsoduro. It had its own Grand Council as the one in Venice, but from the 13th century it was governed by Venice. As appose to the other islands in the lagoon, Murano cut its own coins.

A little after 1000 A.D, the hermits of the Camaldolese Order, settled on one of the islands seeking a lonely place. They founded the San Michele di Murano Monastery that became a great centre of education and publications over time. The famous cartographer Fra Mauro, whose maps have been important for the exploration of the world was a monk of this commune. The monastery was violently disbanded in 1810 by the French forces of Napoleon. The area became the largest cemetery in Venice.

During the 15th century, Murano emerged into a famous resort for the Venetians where mansions were erected, however it declined again. Until the 19th century the Islets were known for their orchards and their vegetable gardens, which were then replaced by built areas. 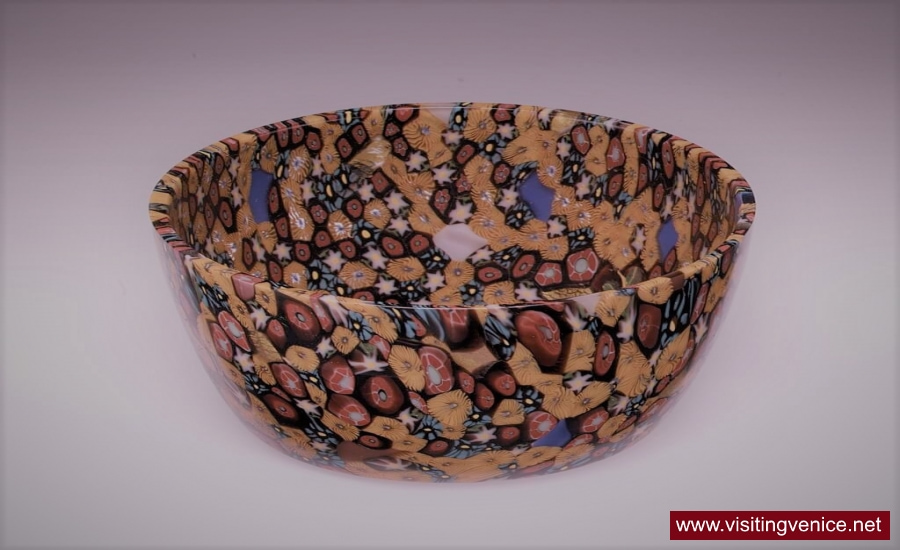 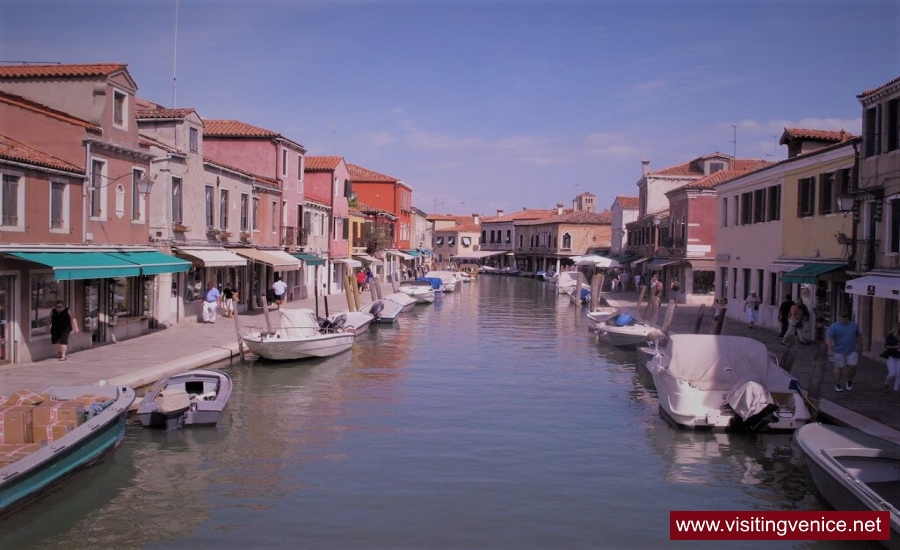 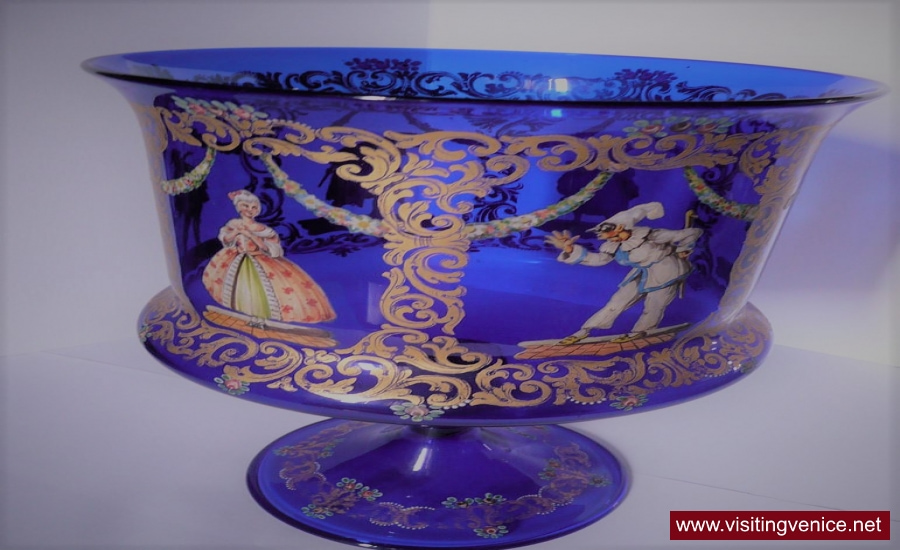 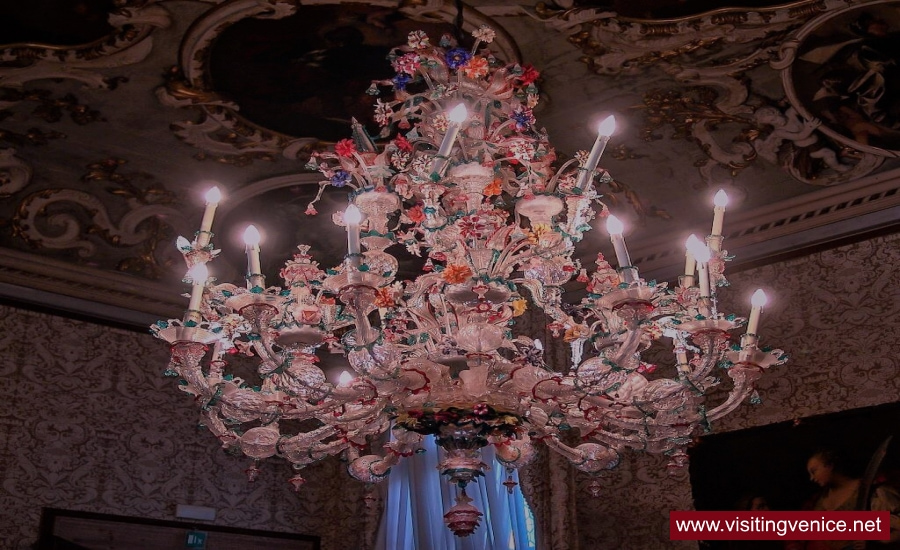 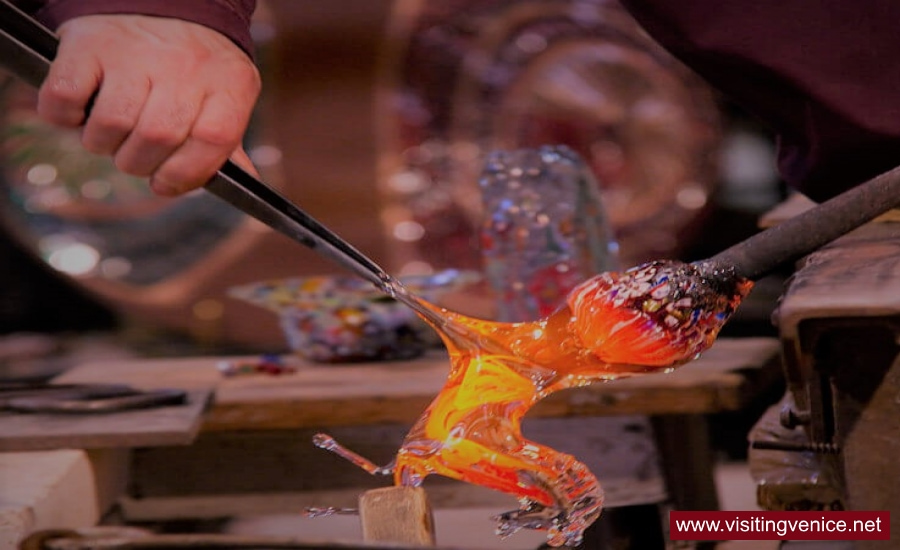 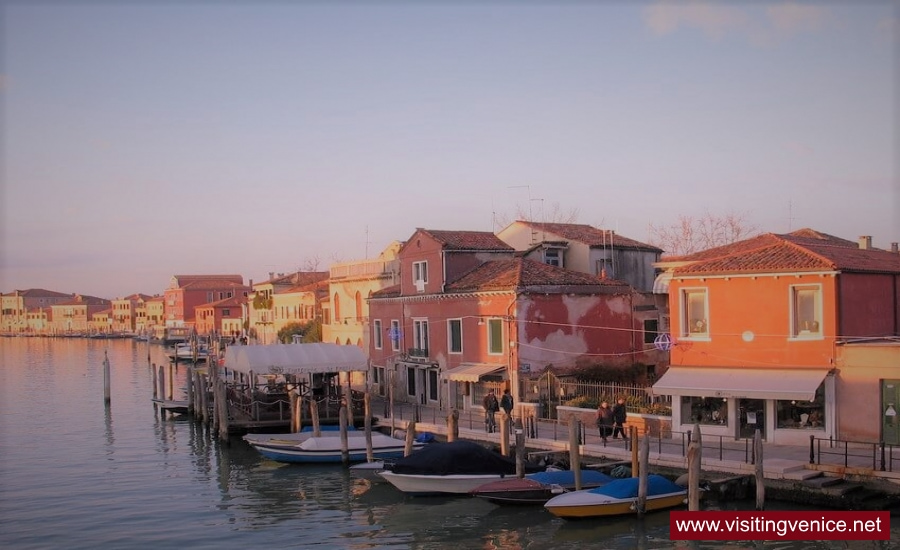 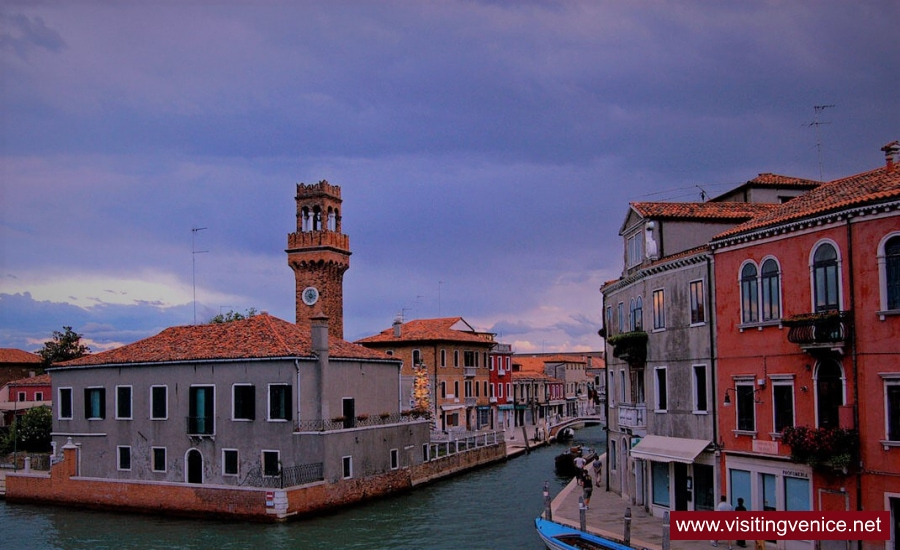