The Cannaregio Canal in the area was the main canal into the city of Venice until the railway was created. The areas along the Grand Canal as well as the Rialto Bridge and the train station are filled with tourists however the other parts of the district are residential so much more peaceful.

The Ghetto of Venice was created during the 16th century in an area of Venice called Cannaregio. This is the area in which the Jews were forced to live in. Today the Jewish community of Venice has its base there. The Jews had already established themselves in Veneto since the 4-5th century. Their population increased especially after they were persecuted in Spain during 1492. This lead to hundreds of thousands of them fleeing to other countries, one of them being Italy.

The Jewish community organised itself and developed, benefiting from the relevant tolerance that the Venetian Democracy showed during the first years. On the 29th of March 1516 however, the Consiglio dei Pregadi (Senato) decided that all Jews had to live in an area in Cannaregio called ghetto. The area was later on called Ghetto Novo.

The Ghetto in Venice communicated with the rest of the town through two entrance that closed every night and the Jewish residents had to wait until the next day in order to move to other areas in the city. There was also a law that forbade the Jews to build new houses in the area. As the population increased the residents of the Ghetto were forced to add more floors in order to cover their housing needs. This resulted in the creation of buildings with six floors which is a unique fact in Venice.  The extra levels however were not enough and therefore two neighbouring areas were added to the Ghetto, the Ghetto Vecchio and the Ghetto Novissimo. The Jews were restricted in their area until Napoleon Bonaparte conquered Venice during 1797. He then allowed the residents to live freely in Venice. 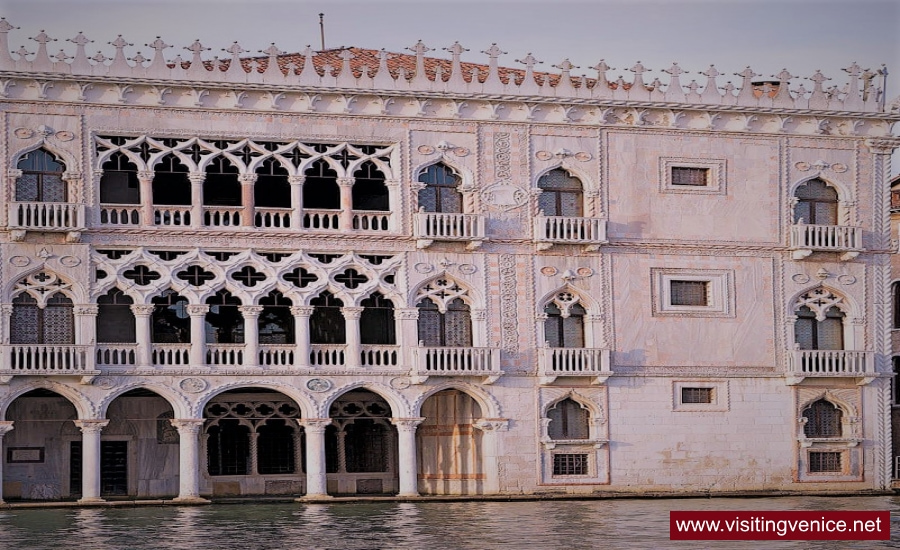 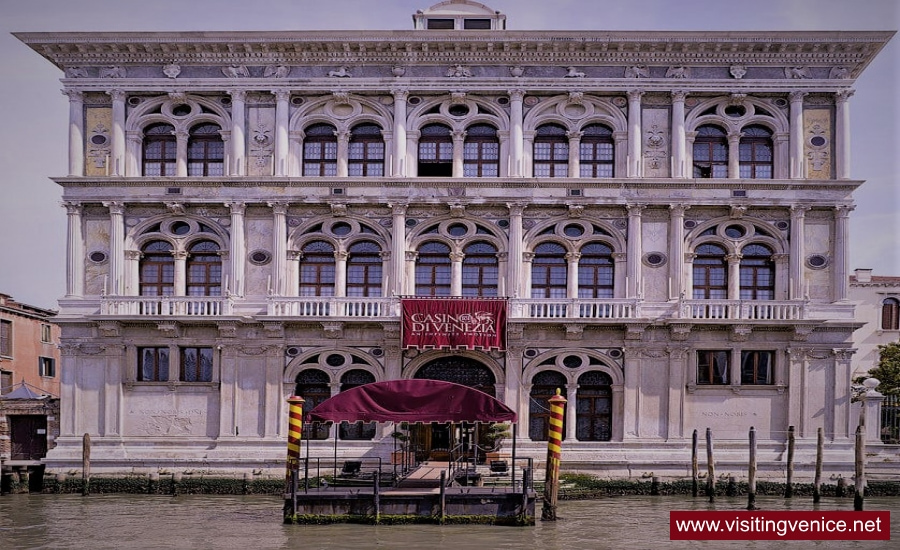 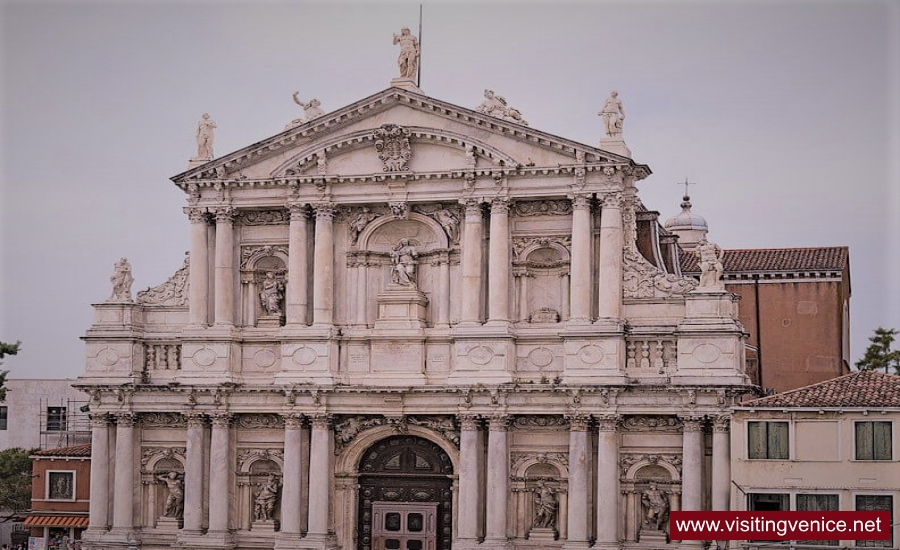 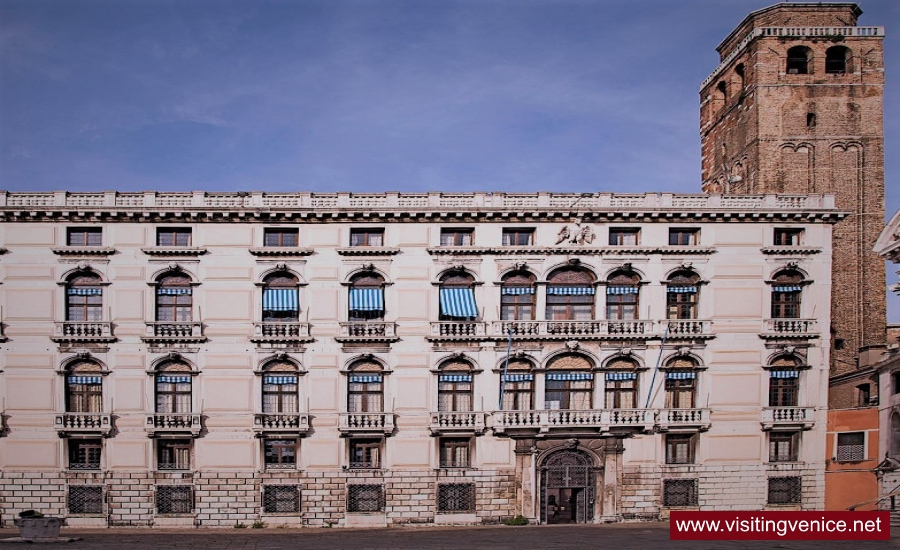 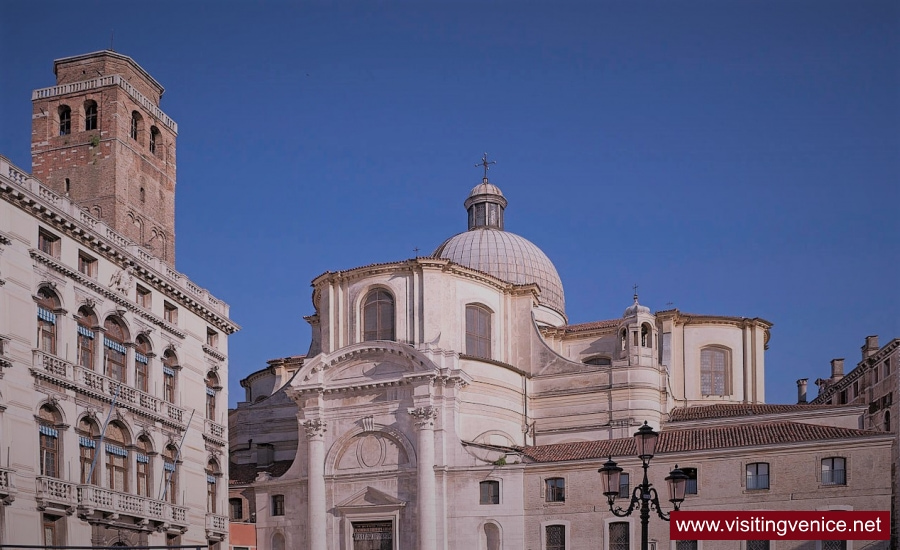 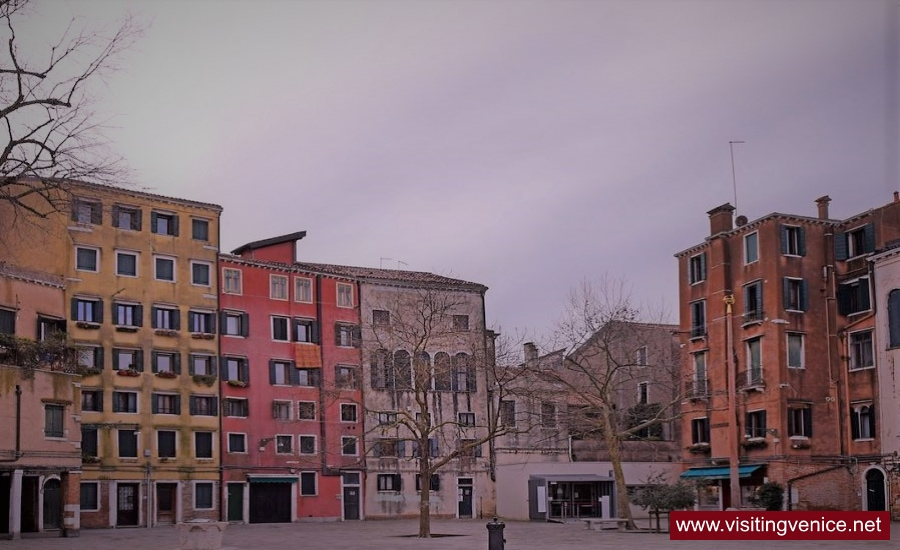